La Confesión
About the project

La Confesión - Is a premium Sotol from Coahuila, a distilled spirit made from the Desert Spoon (Sereque) through a process similar to the artisanal production of tequila and mezcal. Unlike Agave, a Desert Spoon plant requires 15 years to mature so that it can yield only one bottle of Sotol. Sotol’s origin dates back to Aztec civilization where it was believed to have magic and curative powers. It later became a symbol to northern Mexican states in times of the Mexican Revolution. In 1920 Sotol production was prohibited and has since become a mystical secret of these desert states as northerners kept producing Sotol despite prohibition and persecution. La Confesion takes its name from this era and the secrecy it endured. Our branding solution is a nod to Sotol’s unique properties, mystical history and heritage; mixing both pre-hispanic and colonial elements. A unique bottle design expands on this same concept but also seeks to enhance the drinking experience by integrating a wide and narrow drinking recipient as a call-back to how Sotol was served in ancient times. 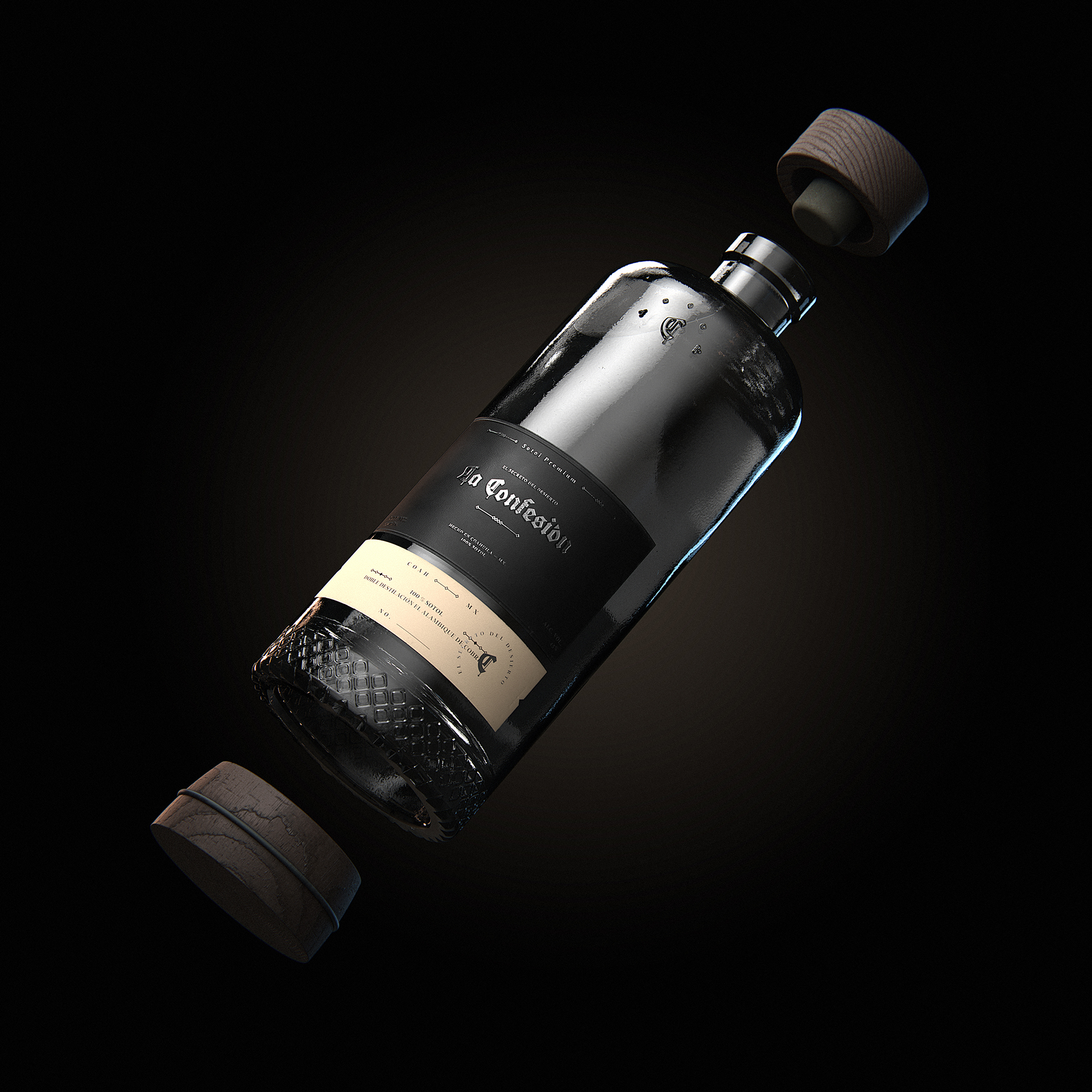 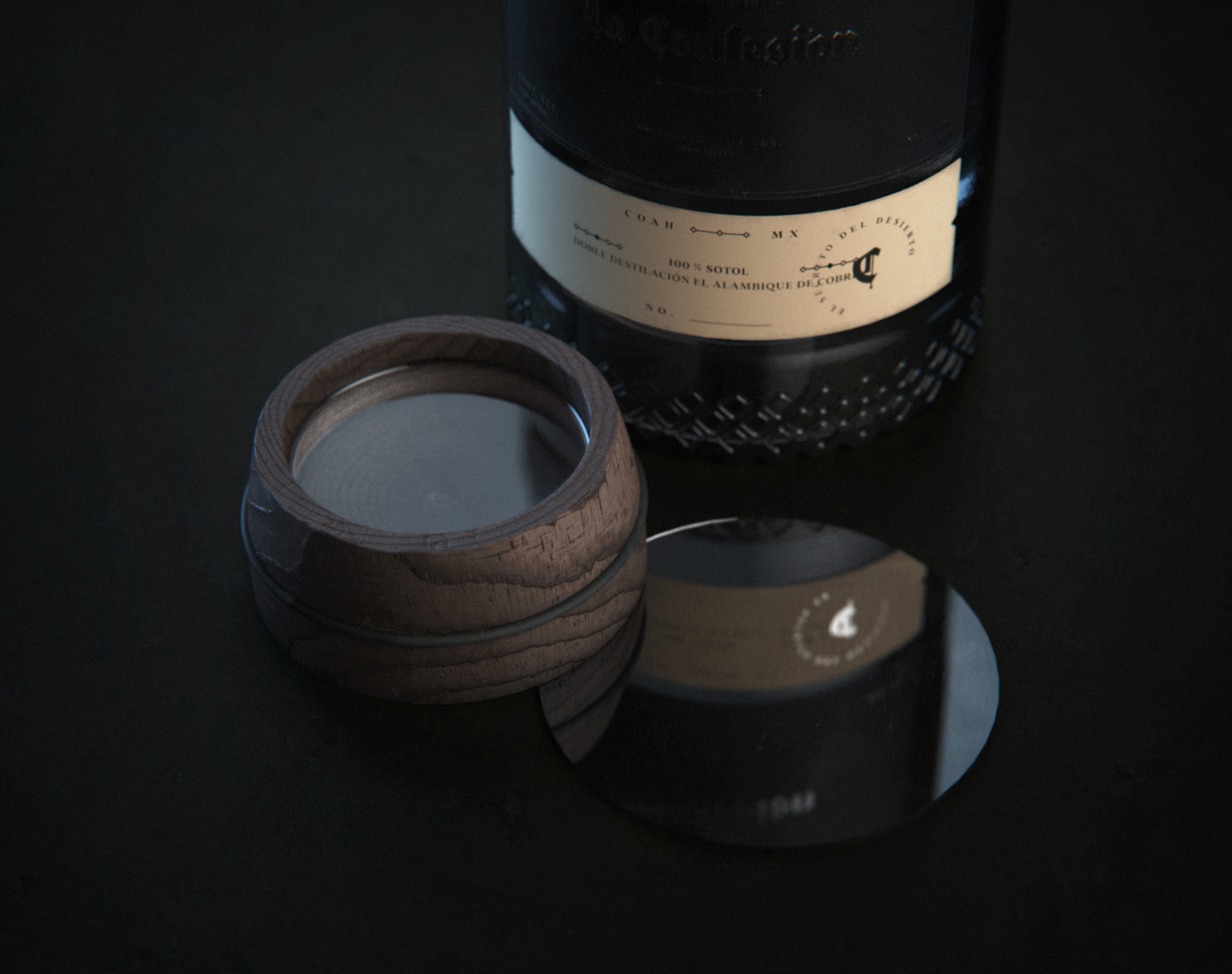 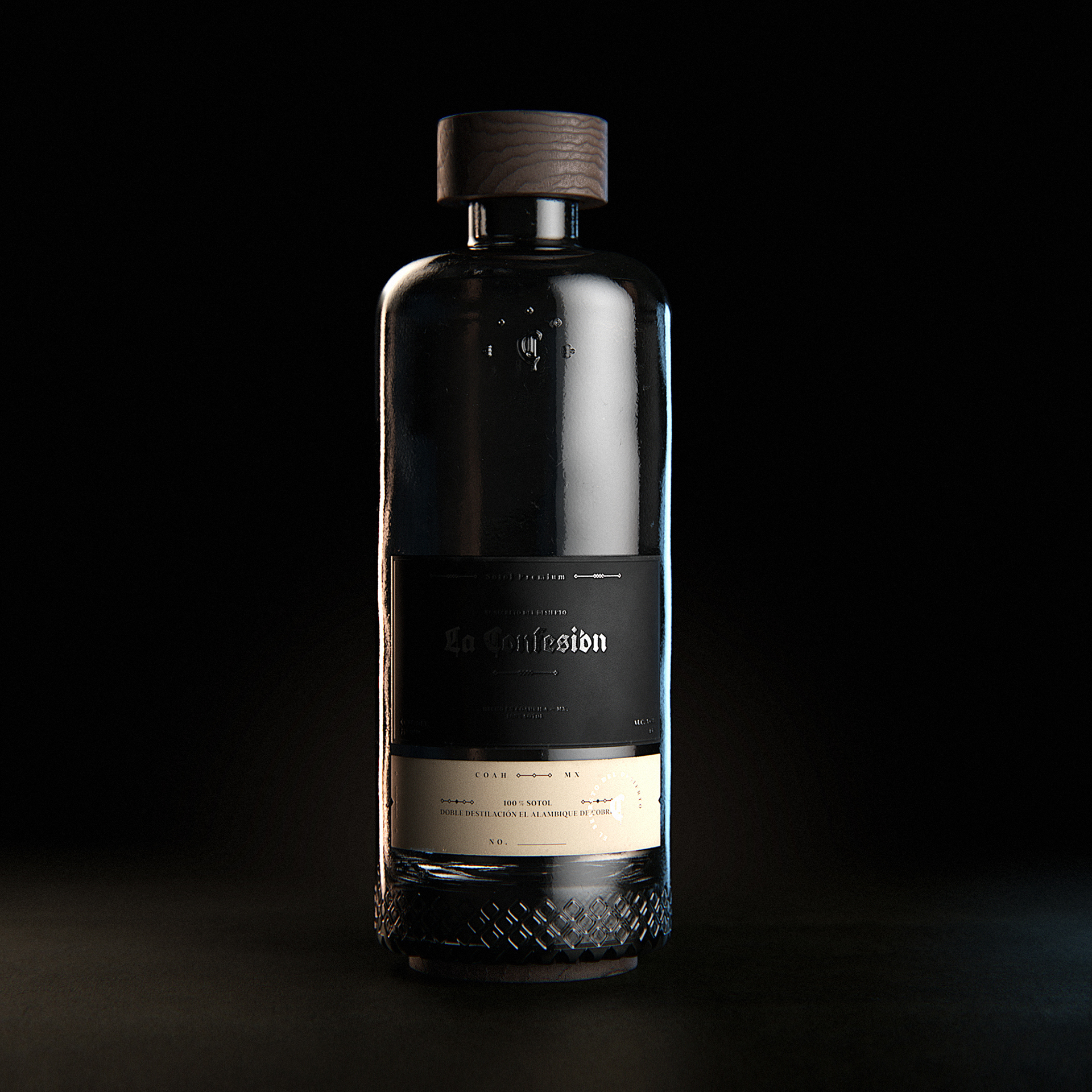 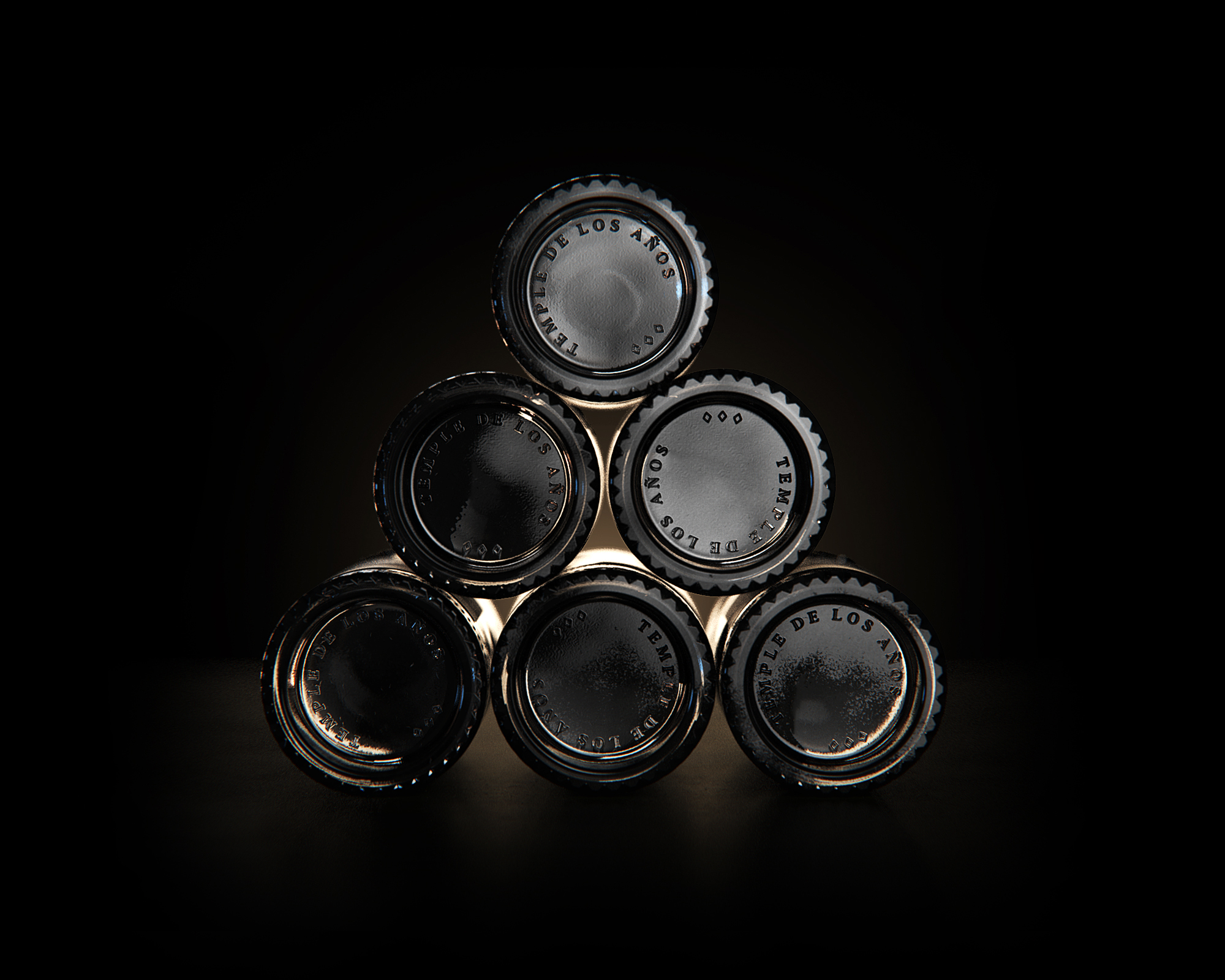 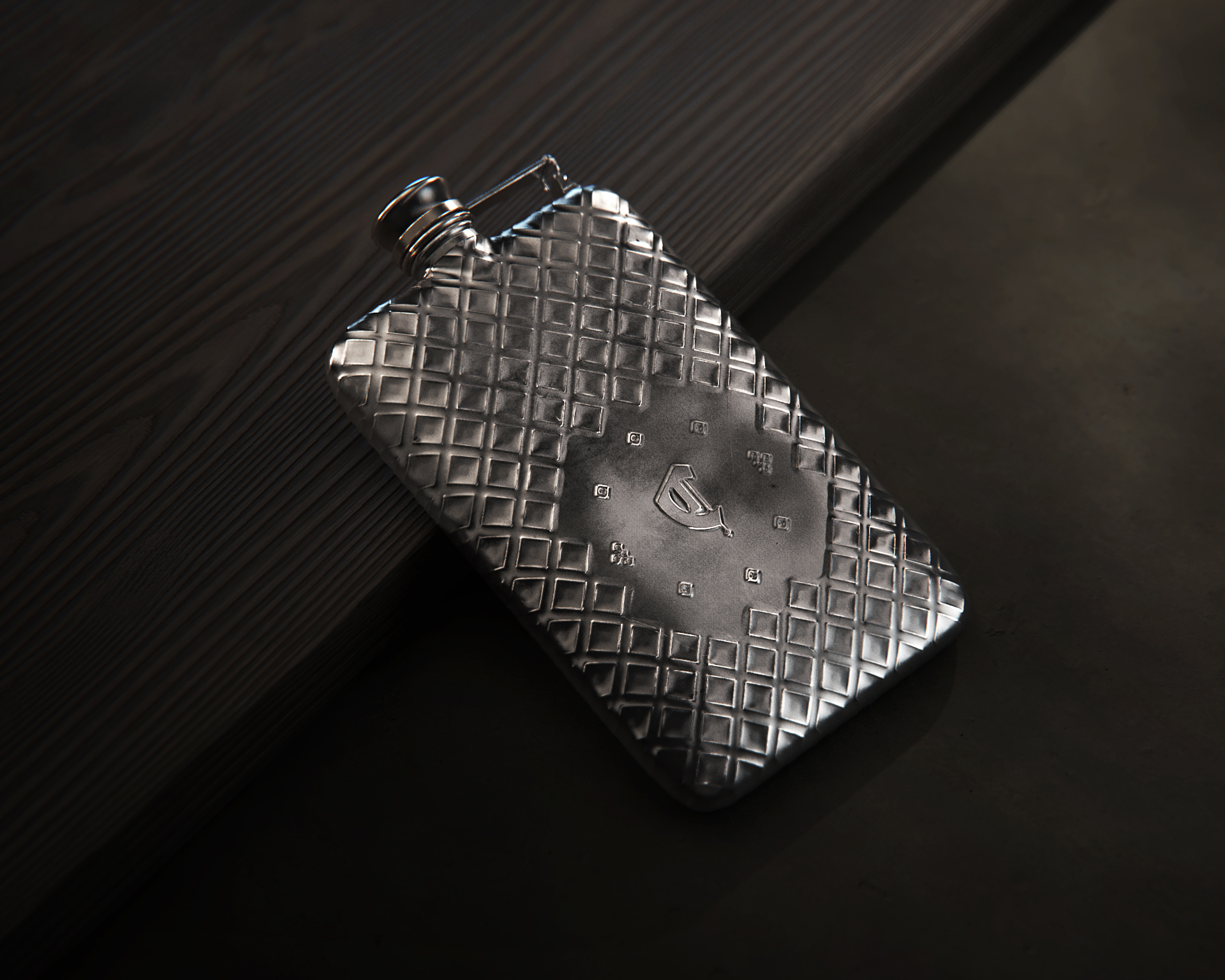 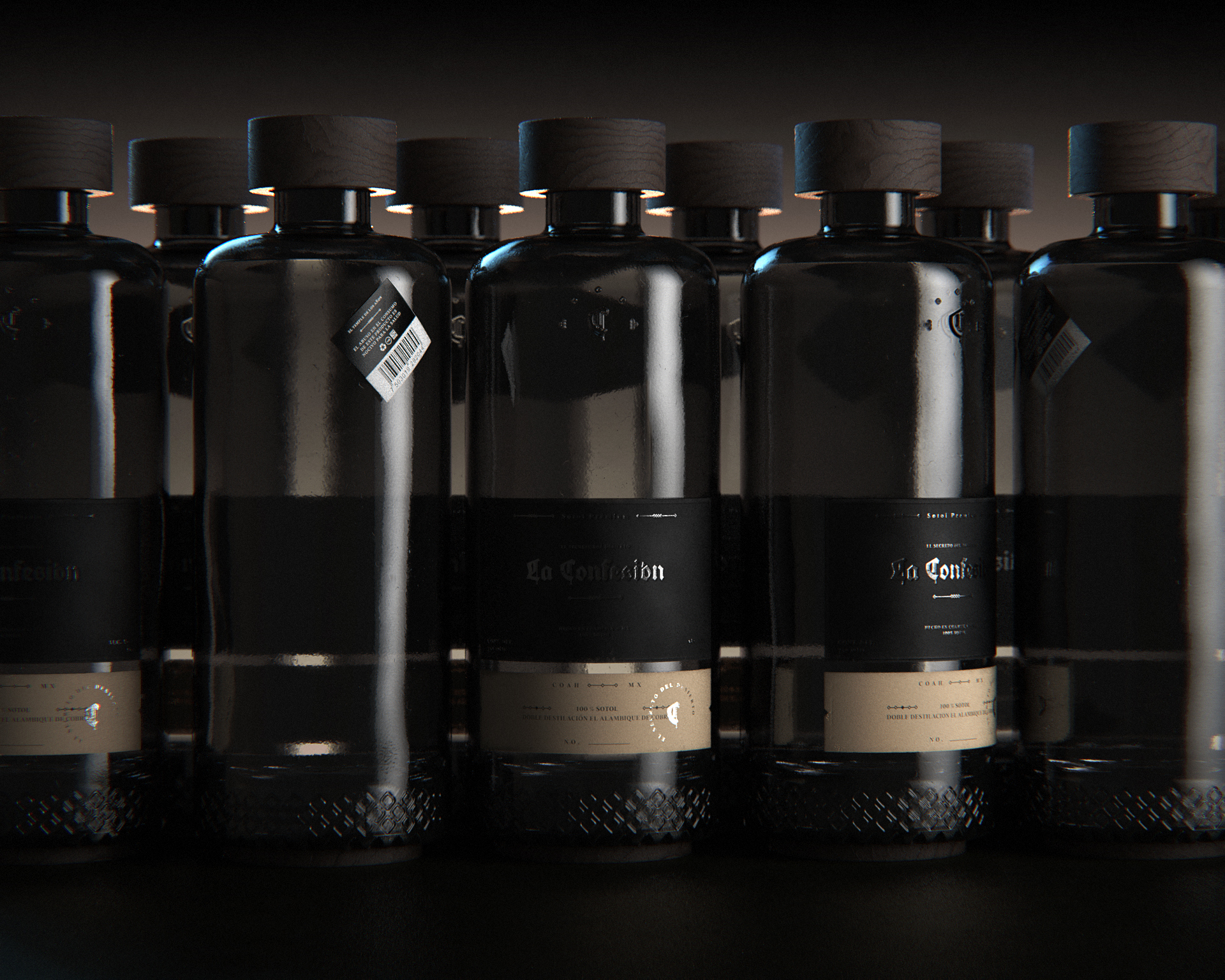 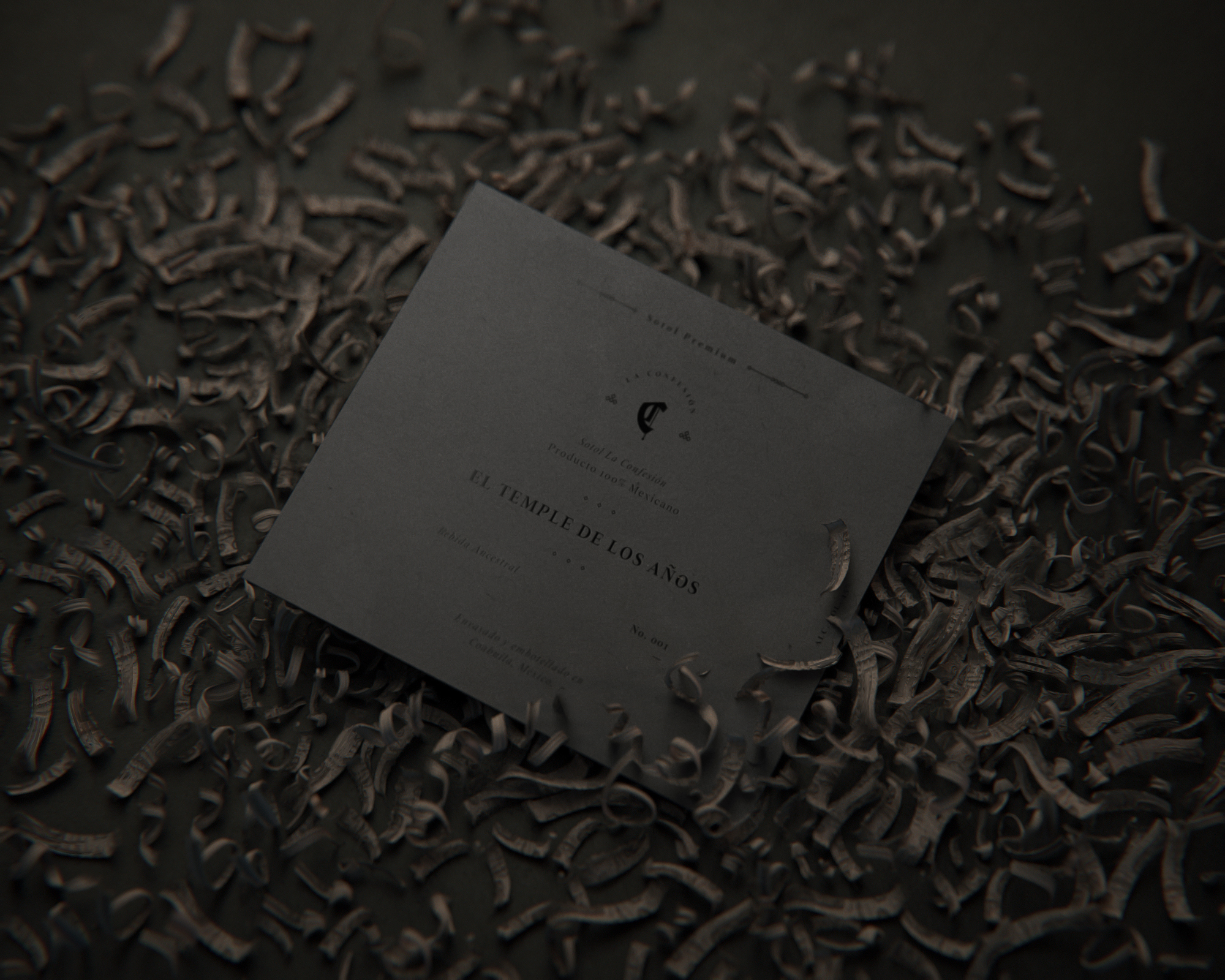 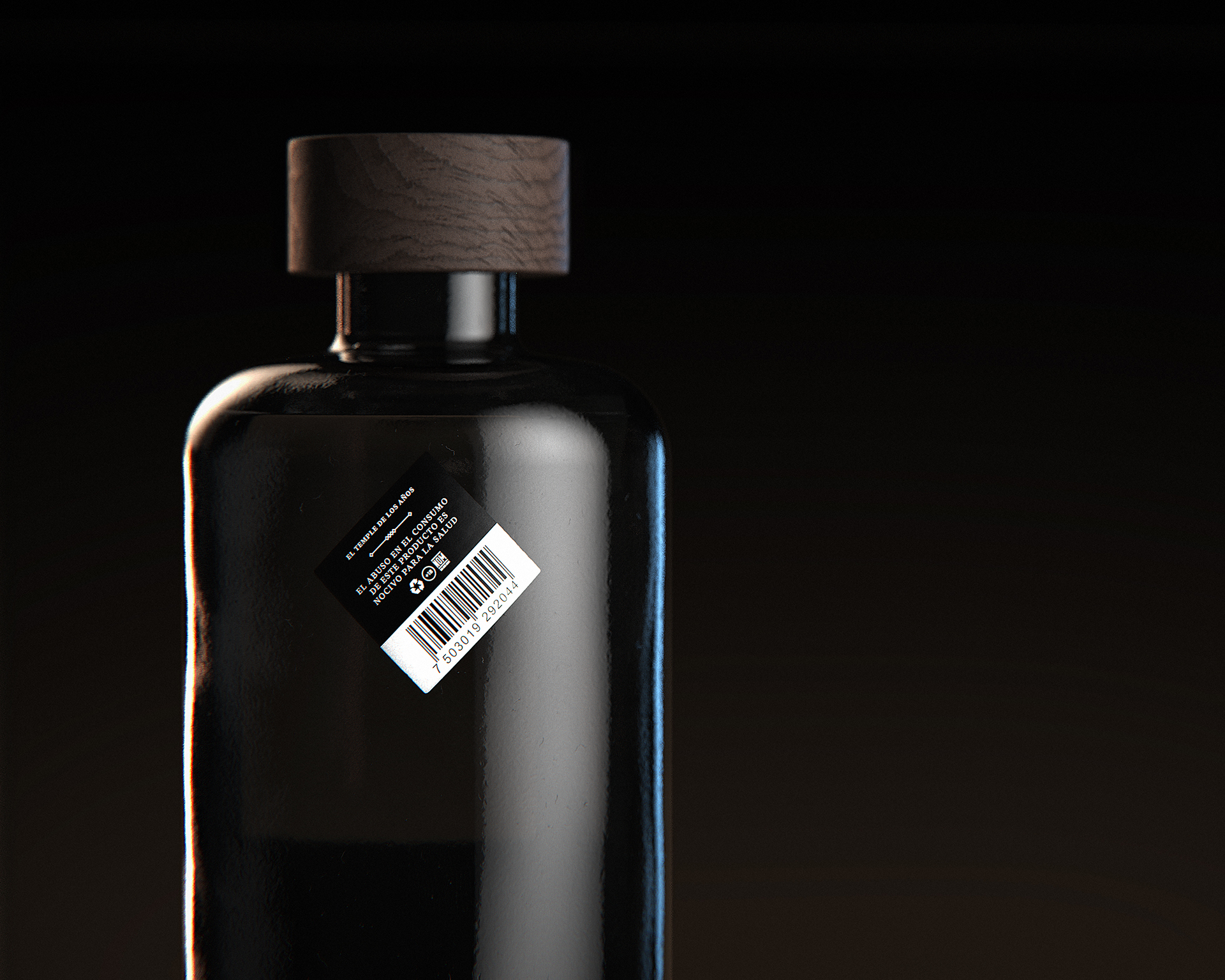 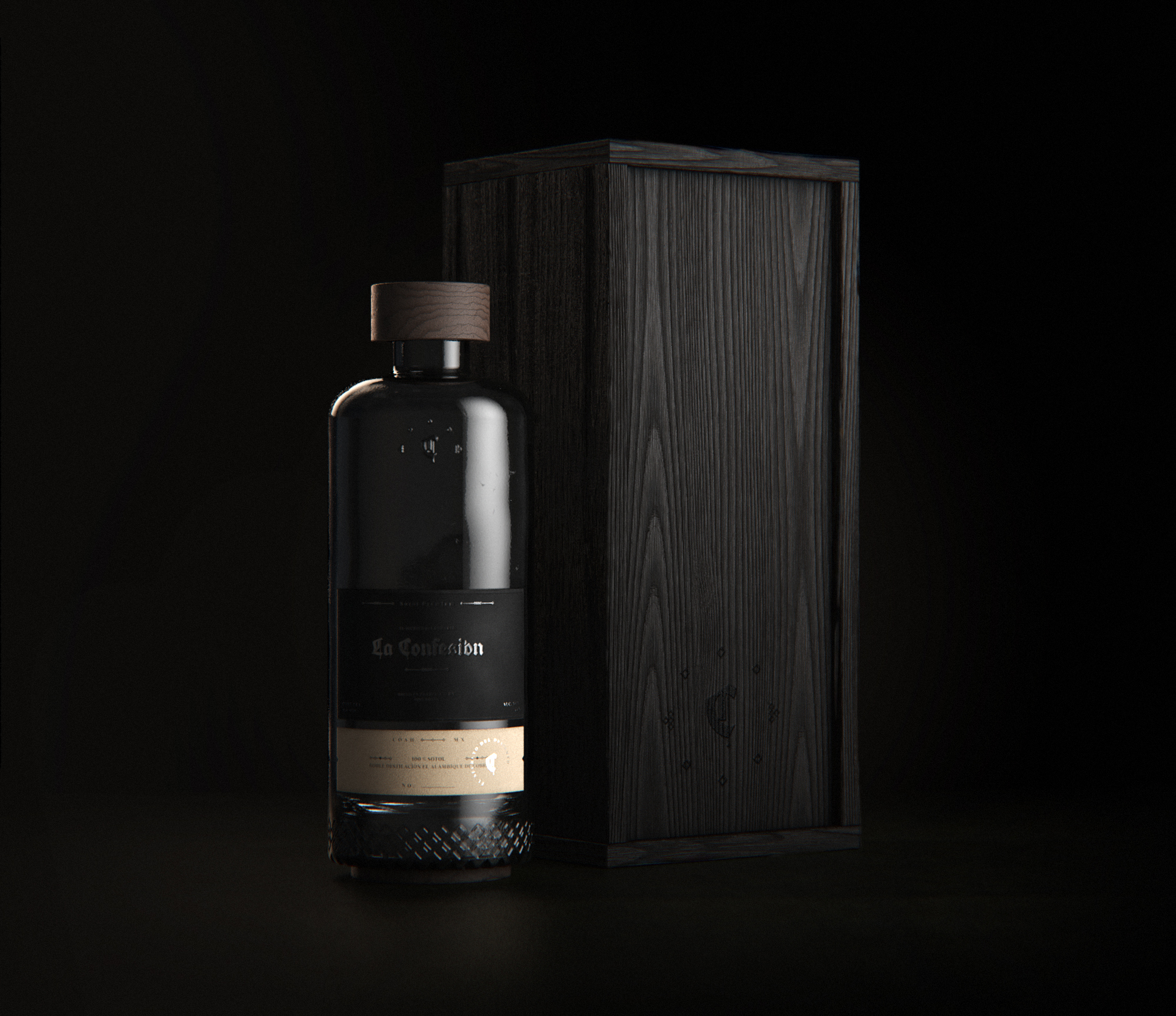